Today's banner by Ken Strachan: Apparently the driver of the Voyager had a conversation with his train; which asked him why Jaguar was advertising electric cars, when he was only a diesel. The driver told him that an ePace was a diesel, only the iPace was electric. I^m not sure the Voyager was convinced.

It had been 6.25 on the Balmoral clock more or less since the start of lockdown when it stopped and ...

Northern Pacers are back! To create extra space on some Northern services it has been agreed ...

Scotland's biggest stations held a series of events on Friday, May the 8th, to mark the 75th ...

This day in history

Memories of a tunnel

Regarding the Law Tunnel Gareth (sorry, no second name) e-mailed to say:

'You could get about 500 yards into it and the tunnel was bricked up totally. There was a 'ghost' at the end of the tunnel made up of two planks of wood and a white sheet at the end and to join our gang, you had to touch it.'

Selected from Amazon's New Releases, Most Wanted, Top Selling and Most Gifted lists. 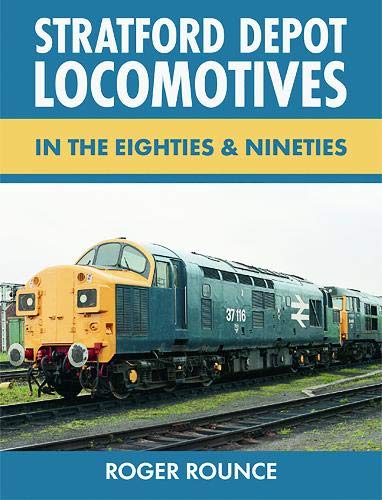 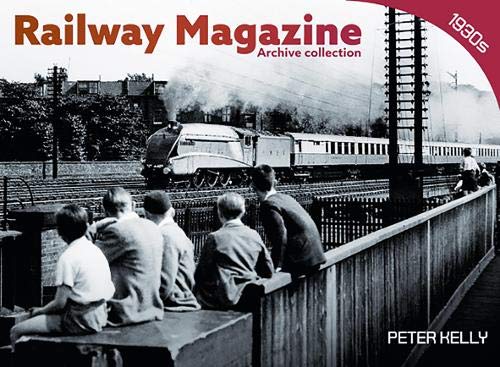 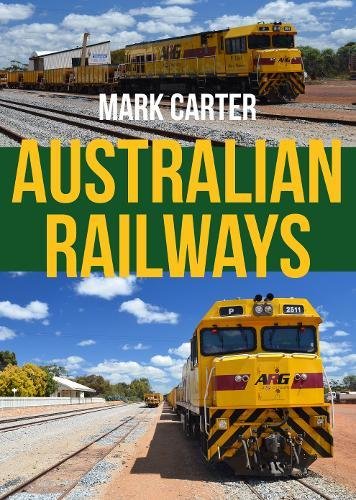 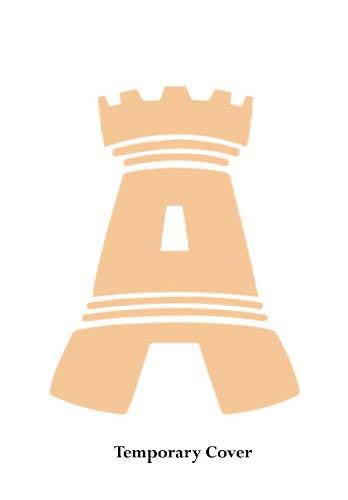 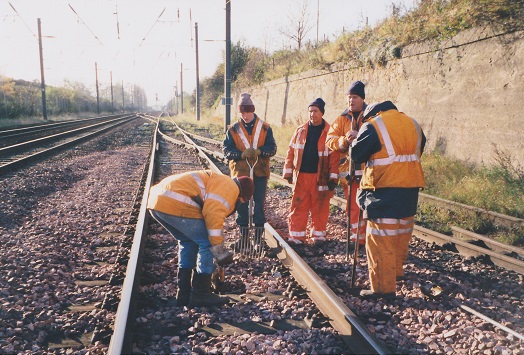 In January 2020 came the news that Cloburn Quarry Company is the new tenant of the ...

Based on an article first published in Railway Digest Scotland in April 1990. It is many ... The first meeting of the Devon Valley Railway Promoters took place on 13th September 1855 in ...

The Callander and Oban Railway Through Time book, published by Amberley Press, is now ready. ... 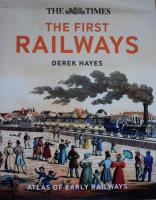 When I first saw this book on the Amazon website I had a quick look at some of the pages using ...

This book describes the days before Health and Safety regulations when a primary seven lad in ...