This was a two platform station on the Strathmore main line. The main station building was on the westbound / southbound platform.

There was a large goods yard on the south side of the line, approached from the west. It is thought this was the site of Glammis [1st], the east terminus of the Newtyle, Eassie and Glammis Railway. To the south are several cottages, probably railway cottages.

The signal box was at the west end of the eastbound platform.

Impressively, after closure of the line the signal box remained standing for several years. Humps of the platforms and the clear site of the sidings were to be clearly seen.

The site has been partly redeveloped.

The station is the closest to Glamis Castle, which is to the south east. 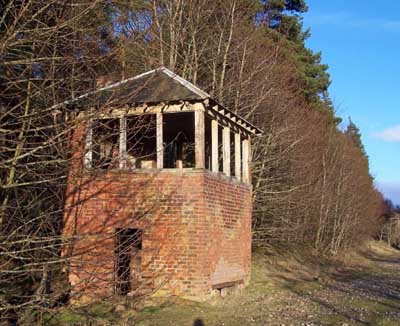 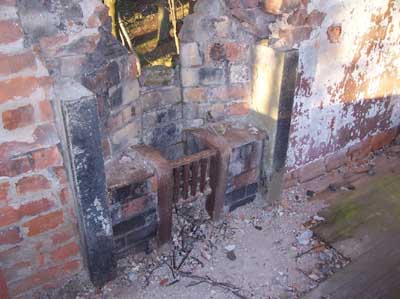